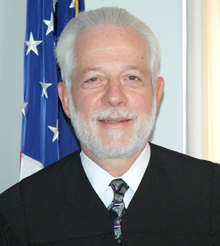 Every effort will be made to present the award, which will be a plaque engraved with the name of the recipient and year of the award, during the annual conference of PATCP. The presentation will be made by the President of PATCP, along with the individual providing the nomination, for the Louis J. Presenza Distinguished Service Award.